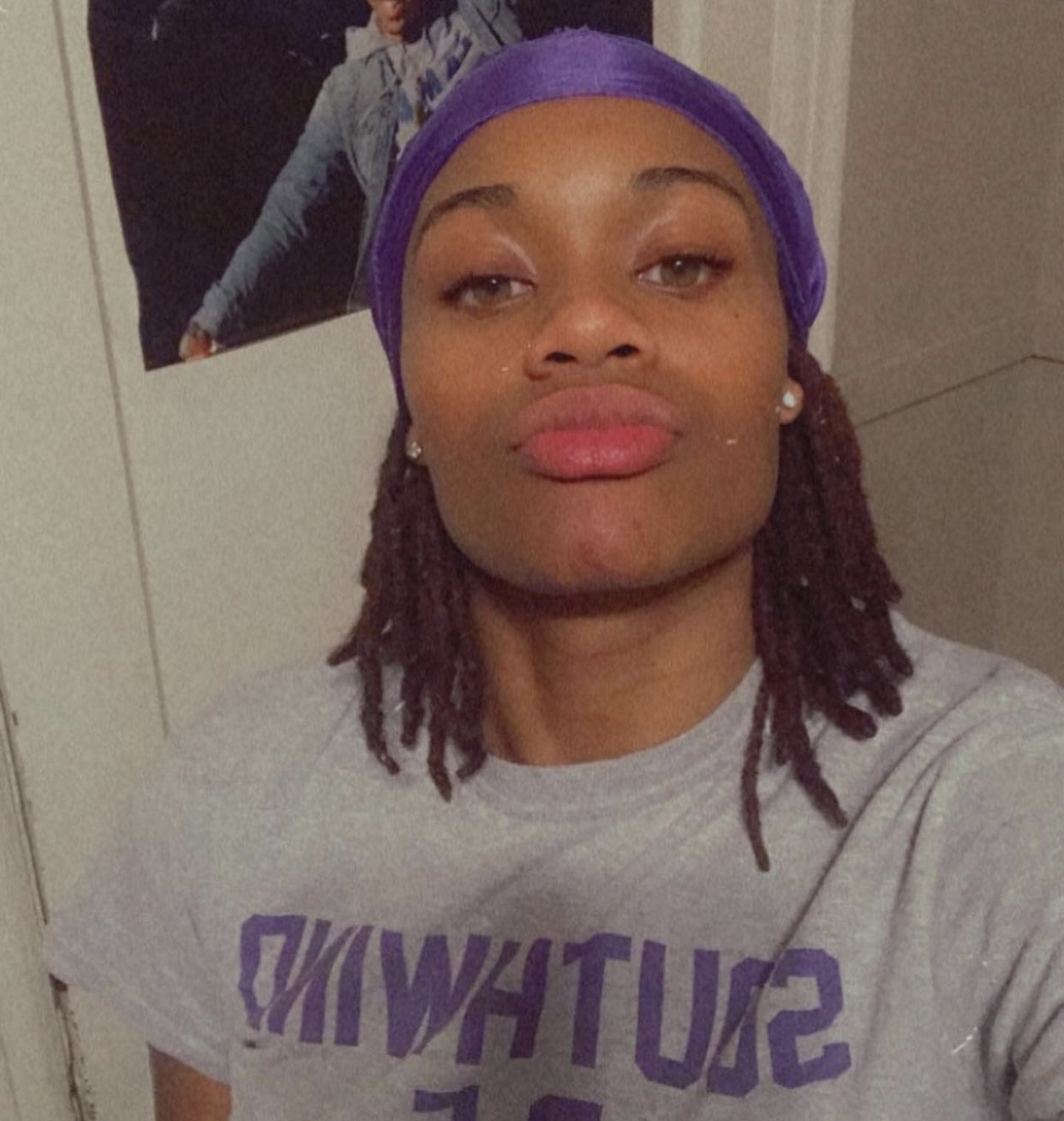 After the family band broke up, C. Haze became a solo musician at six years old. “During Christmas, I would ask for instruments such as guitars, a keyboard, and a microphone,” Haze said.

She was the only one of his siblings to have an attraction for creating music.  “Knowing that my brothers had no interest, I’d tell them to ask for an instrument during Christmas so we could form a band anyway,” She said. “One had a drumset & the other had a guitar while I was given the keyboard and mic.”

Due to these crucial circumstances, her band era was short-lived. “It failed because they’d never be as ambitious as me when it came to music so I went solo at six,” she said.

Now the solo music from Flint, Michigan continues to create a variety of musical genres. “To someone who has never heard of my music before, I’d describe my sound to be melodic. My voice flows and dances with the music,” she said.

She mainly focuses on R&B/Pop but has an interest in branching out to other gears such as Gospel, Punk Rock, Country. Of her three released singles, her favorite is “Back For More.”

“This single had me coming out of my comfort zone, showing another side of myself,” she said. The artist describes creating music as an outlet to express her feelings.

Haze said, “When working on my music, I draw my information from personal experiences or relatable experiences that I know the audience could relate to.”

Haze feels that if she had the confidence in herself at a younger age she would have had the courage to break into her music career earlier in life.

“To my younger self, I’d say “have more confidence & speak from your heart,” she said.

For more, C. Haze can be found on Spotify, Apple Music, iTunes and YouTube.