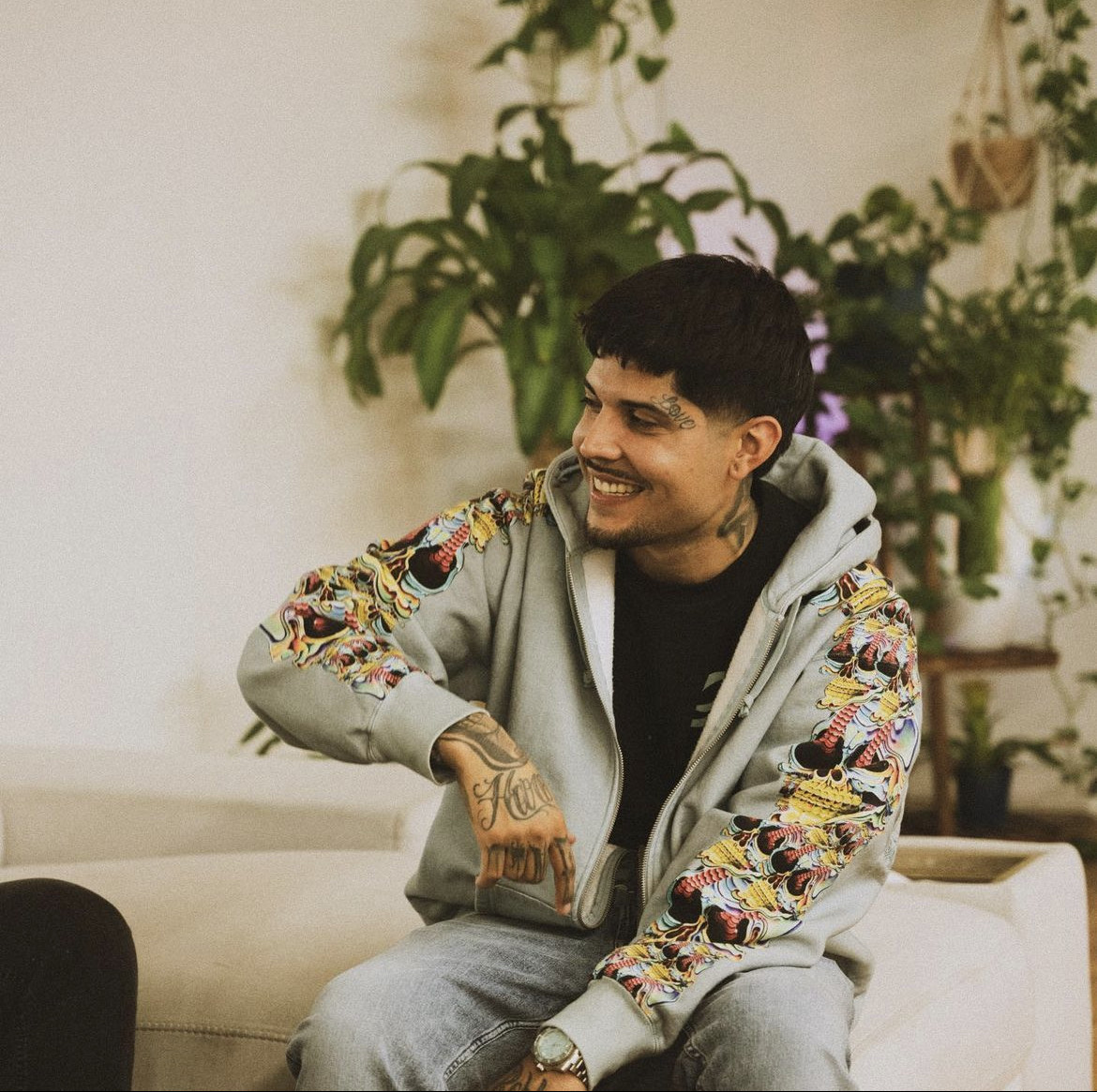 Rapper BrunoLove, a rising star out of California, Discusses music, inspirations and outlines his goals for the future. Born and raised in Baldwin Park, he pursued music for five years, but during that time, he took a step to earn BMI and Distrokid services on point. Since then, he’s been making music on YouTube and SoundCloud since 2012. His lasted single, “Like Dat,” is considered the artist’s favorite, due to freestyle and visuals from the record, with the help from Fothdimen. While his name is BrunoLove, the inspiration behind his name is he believes the world needs more LOVE, and he can at least start by letting the world hear the word/name LOVE more often since everyone will hear BrunoLove’s name often.

The artist shares his musical inspiration; his love of music came from his mom, who would bump anything from Oldies, Soul, and R&B to rap/hip-hop. Even a little country when he was at his stepmom’s house. He definitely can’t leave out his family roots with bandas & mariachis playing live or on the DJ’s set at his family fiestas. When describing his style of music, have been keeping up with current music but has always laid heavy on west coast music since he’s a SoCal native. However, he likes to be completely versatile because of his love of Hip-hop and Rap. He’s aiming for what my listeners like & what comes more naturally at the minute.

The independent artist sees himself as someone who overcomes any obstacles while having desires & goals to remain consistently developing in any aspect of business & entrepreneurship. He shares that he’s a barber working at his local barbershop, aside from making music. BrunoLove loves to give back to his community. He states, “Before Covid, I did as much as I could for my city, from opening a barbershop for other barbers to build or create a career & have a staple for the community where I hosted toy drives, hip hop/art shows & mixers even held my skate comp at our local skate park at the Baldwin Park teen center.”

Currently, BrunoLove has six singles, one of which is currently out on YouTube. He has plenty of unreleased work waiting for the right time to be dropped, with a collaboration with Jame$on James, all slated to be released in the Summer of 2023. He shares that he wants his fans to listen to his music because he promotes positivity and spreads wealth and knowledge while supporting those who support him.

As for his fans, he shared a message: “Without yall, none of this is possible; there’s no BrunoLOVE without the listeners. I would be damned if I couldn’t enjoy my music with yall!” He added, “If you are tuning into this interview, you came across it “ON PURPOSE” BrunoLOVE on all platforms, shout out to “Angelia & Whats Poppin LA”! Thanks for having me!”