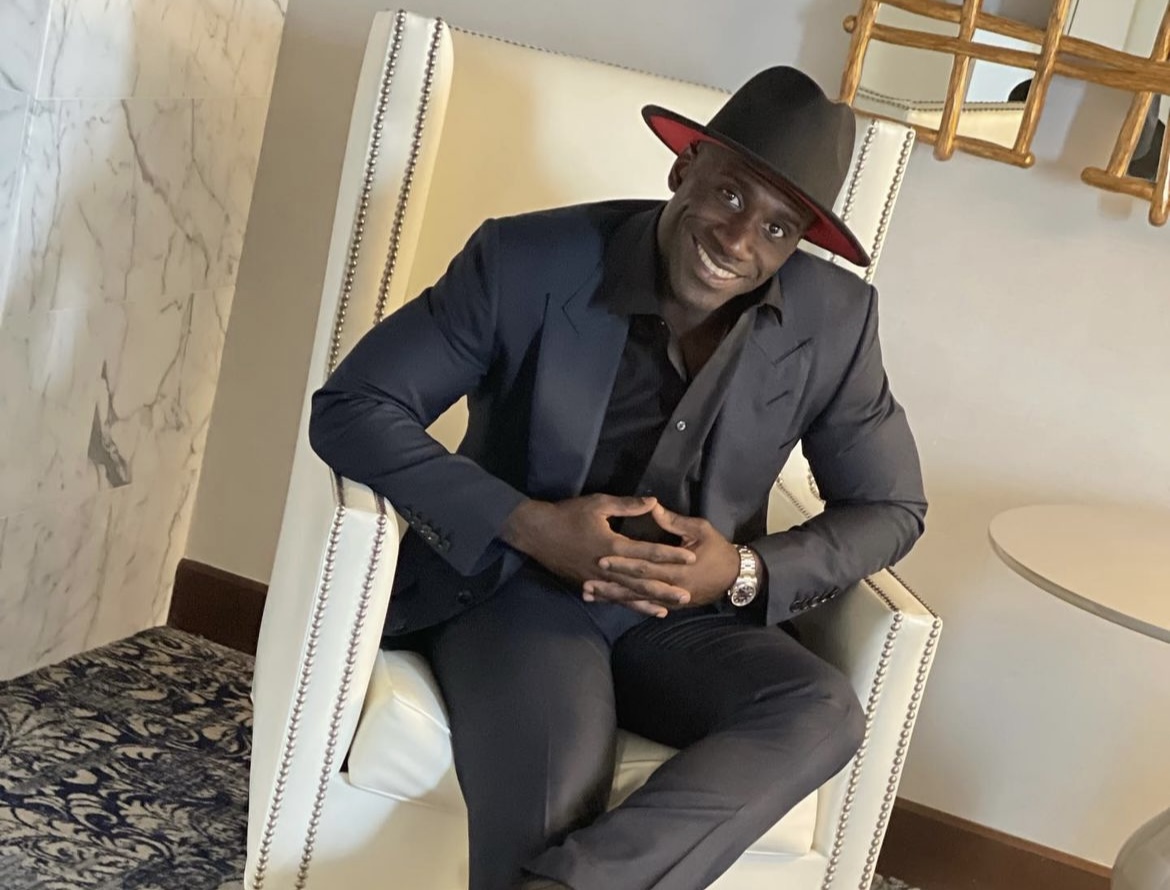 Up and coming Hip Hop artist Bravoonehunnit shares his musical inspirations and future career goals. Born and raised in Jackson, Mississippi, Bravoonehunnit has become an independent artist while gaining millions of streams and getting featured on billboards. While pursuing music, Bravoonehunnit had to overcome obstacles of non-genuine actions from others but always keep it keep moving. He added, “You have to because that’s the only way to win and overcome.”

When talking about his inspiration, Bravoonehunnit describes his style of music as the 70s-90s era of music with timeless music while incorporating Hip Hop with bar for bar artist and Rap and real music. He also compared His image to laid-back, southern hip hop. “I talk about daily life, investing in yourself, creating lucrative income from small businesses, and keeping family and the real ones close regardless if they are locked up or free. Lastly, I talk about relationship issues and good relationships.” When asked about the meaning of his name “Bravoonehunni,” he added, “Bravo is me giving myself a round of applause for continuing my journey in everything I do in all aspects of the music industry. The one hunnit is for having followed through on all my actions.”

Regarding his music career, Bravoonehunnit stated that he’s still in his prime and working in the underground scene. He wants to remain independent and work towards a distribution contract with a big music label someday. Speaking about a deal, his 2022 goal is to close in on a distribution deal and continue marketing and advertising on a global level while continuously networking as well. He shares that he would like to work with other artists at some point when the opportunity presents itself. He sees himself as Successful and giving back to the up-and-coming music artist after me soon. He shares a piece of advice for those wanting to pursue a career in music, “That marketing, advertising, and networking is the biggest piece to the puzzle. It’s not about the smoking mirrors on the outside, and it’s about having the right team and researching so your numbers add up.”

Currently, Bravoonehunnit has ten singles, 1 EP, and four albums. His favorite project is Ventilation because he talks about a critical time in his life when he gained six angels in one year. He recently dropped a new single, “Blessons,” a new visual dropping this month while working on an upcoming project slated to release this January. He also contributed to the Boys and Girls club back home. “It’s important to give back and not just financially, and it’s great to give back with the knowledge you have that not everyone knows.”

Bravoonehunnit has a message to share for his fans, “Thank you all, and it’s truly appreciated. You never have to worry about me giving up because I’m not. I’m here to stay and reach bigger heights.” He also added, “Anything else you would like to mention? Go tap into my visuals and my YouTube channel, BravoLevert! Also, check that herb business Sipping Wellness Teahouse!”