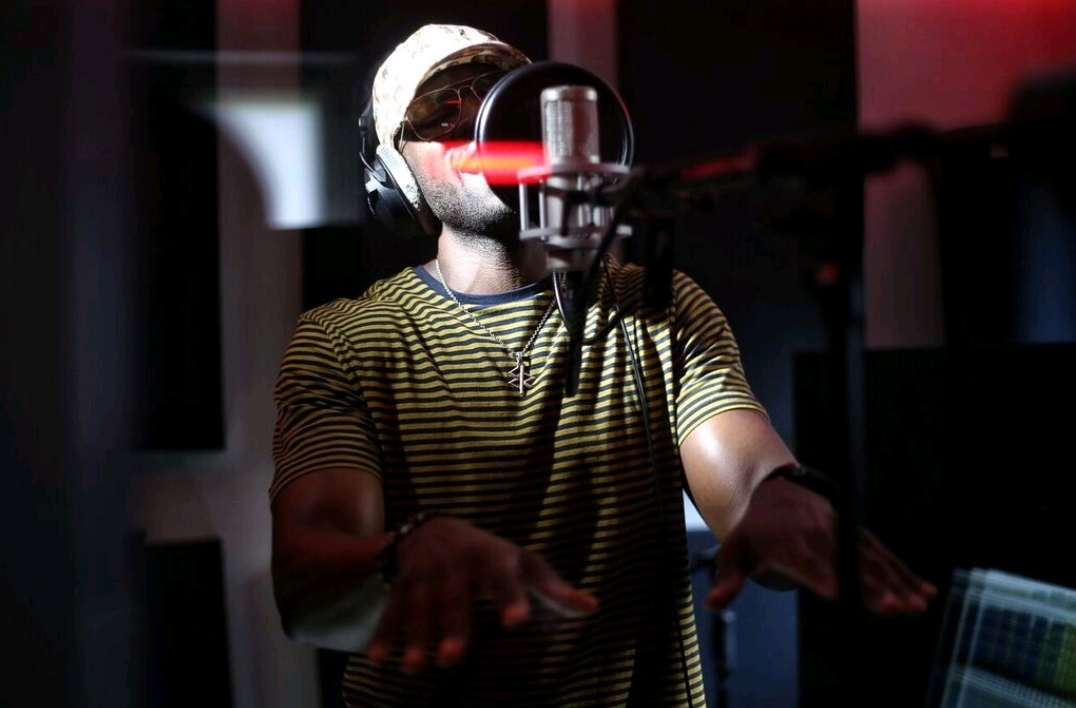 Brandon Ravenell is an artist and United States Military Veteran who sings not only to inspire but to share his life experiences with the world. Not only is he a singer, and songwriter, he is also a musician, producer, and entertainer. Being an artist from Charleston, South Carolina, Brandon’s love for music began at the age of 5 with his family for his local church.

When asked why music is his passion, Brandon Ravenell responded, “Why music. Man, this is everything to me. I honestly couldn’t live without music. Even if someone were to tell me hey your music will never generate any type of money. I would still do it. That’s how much I love it. I’ve honestly been in the studio for 20 plus hours with no food and never got tired. I wasn’t even aware of how much time had actually passed. I honestly believe that when you find something like that that you genuinely love to do. You have to go for it. No matter what anyone else says or thinks. You have to reach out and grab it.”

Following the release of his track “For Real”, Brandon Ravenell finally released his first EP entitled “First” which featured “For Real” as the single. He is most known for his Spanish song. As an African American male in the military, living in Germany, and singing a Spanish song, “Bailando Mentirosa”.  People were just caught off guard so, it worked in his favor. Ultimately, he just likes to try to stay diverse and not only have one trick that he knows. He is working on getting about 50 songs under his belt. So be sure to stay tuned and check out his music on all platforms!