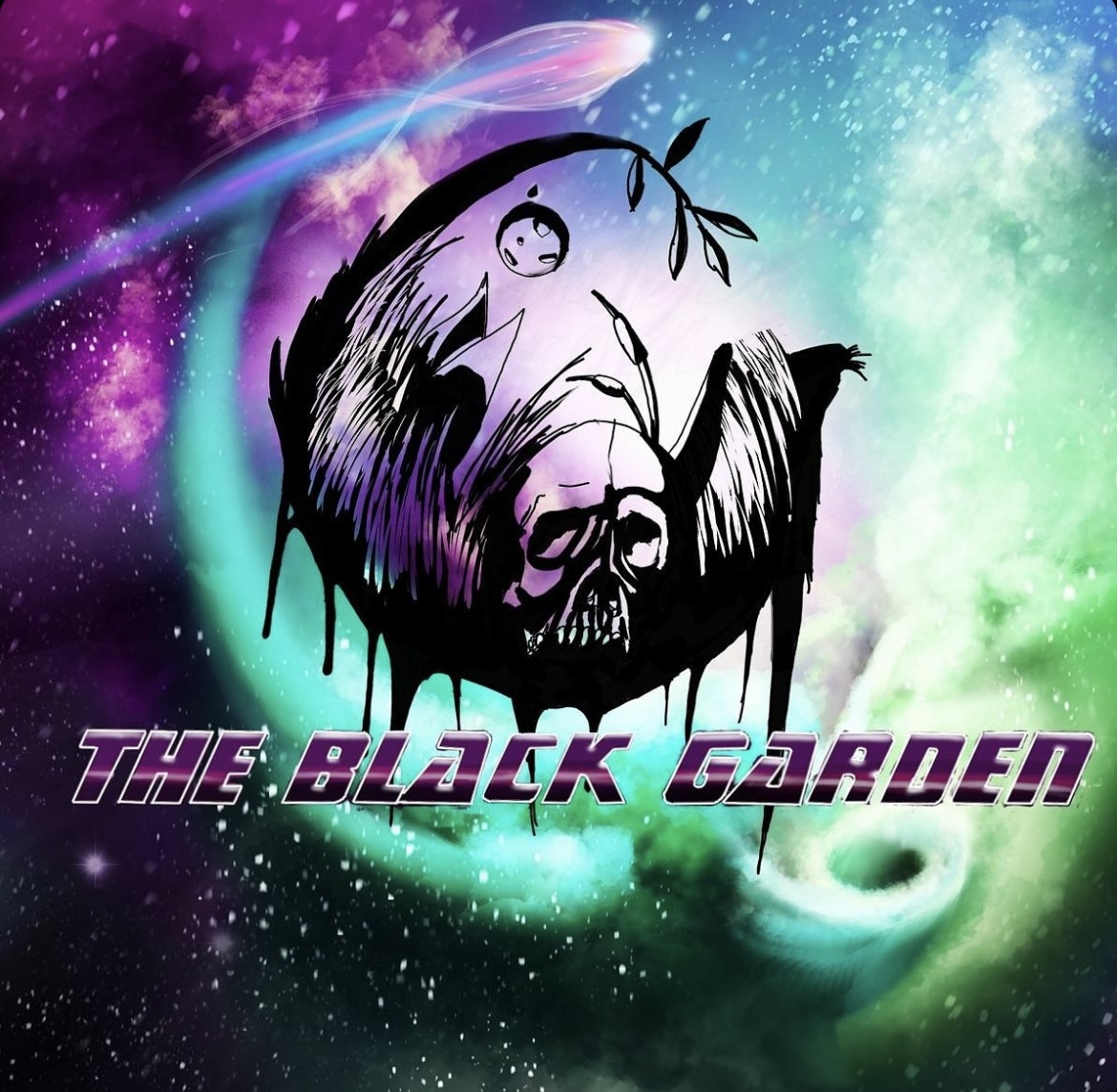 Texas is well known for having some of the biggest stars. Bobby Fro$T, from El Paso, TX hopes to be the next best rapper to come from Texas. Fro$t is a rap artist who wants his audience to feel the aggression in every verse, the switch of flows, and the melodies with the unique slang put into his songs. While working at Albertsons, a close friend of Fro$t would call him “Ice Man” When he started making music another one of his friends thought it would be a good idea to implement ice or
frost into his name. His first name is Robert and that’s how he came up with his artist name Bobby Fro$T.

It has been about 8 years since Fro$t started making music. Last year while working as a 911 dispatcher, he knew how much talent he had so he decided to take a risk and quit that job. Although he had no other job or money saved up, he began writing every night to work on his penmanship. He wanted to prove to his kids that you can be whatever you want, and for him, music has been his calling in this world. While working at a prison, the correction officers would have him rap over the phone. He always got compliments on the music that he sent out to people.

Fro$t draws inspiration from Panamanian and Hispanic/Mexican cultures. At a very young age, Hip-hop and rap inspired the artist. Every morning on his way to daycare “Who am I, What’s my Name” by Snoop Dogg and “Ditty” by Paperboy would play on repeat. Music has always been something that gets him going. Back in high school, he decided he wanted to dive into music. The music industry is not easy for anyone and for Bobby Fro$T the past three years have been challenging. Due to separation, he lost the ability to see his kids every day. People have used him for their own personal gains, he lost his house and went from job to job all while trying to maintain himself. His children are his biggest motivation. It is because of them that he is here
today. Even though he can’t see them every day he makes sure they understand to follow their dreams no matter what.

Bobby Fro$T writes his own music and Crucero Sol produces his music from beats they either find or make. Although there are no albums or EP” S out yet, there is a single out called “BI Fro$t”. In the vault, there are many songs that have not been mixed or released yet. The last three songs he put out “Pressure, “Space Bandits” and “2 Cities Freestyle” are all his favorites but “2 Cities Freestyle” is his top one. “2 Cities Freestyle” has an old-school vibe and everything about the song flows perfectly. Looking back at songs he has put out, helps him see how his craft has developed.

In the future, he plans to create a new image and possibly change his name. Fro$T has been saving up to buy his own equipment. JGray is an artist from Albuquerque, NM who Fro$t is trying to set up a collaboration with. The Texas Native hopes to live in a nice home with a built-in studio. He also hopes to be touring, making music videos, and showing the world who he is. One day he wants to be able to provide for his family and everyone who has been by his side.

The feeling he gets while listening to his own songs on a drive home is like no other. When Fro$t is working on music he becomes a different person and he often tells himself “It’s my time and I am up next, and that nobody can stop me.” Bobby Fro$T is someone who won’t back down from any challenge or anyone. He stands for what he believes in and no one can stop him when he starts flowing.

A message for his fans: “The chances you take, the people you meet, the people you love, the faith that you have, that’s what’s going to define you.” Be sure to check out Bobby Fro$t down below!