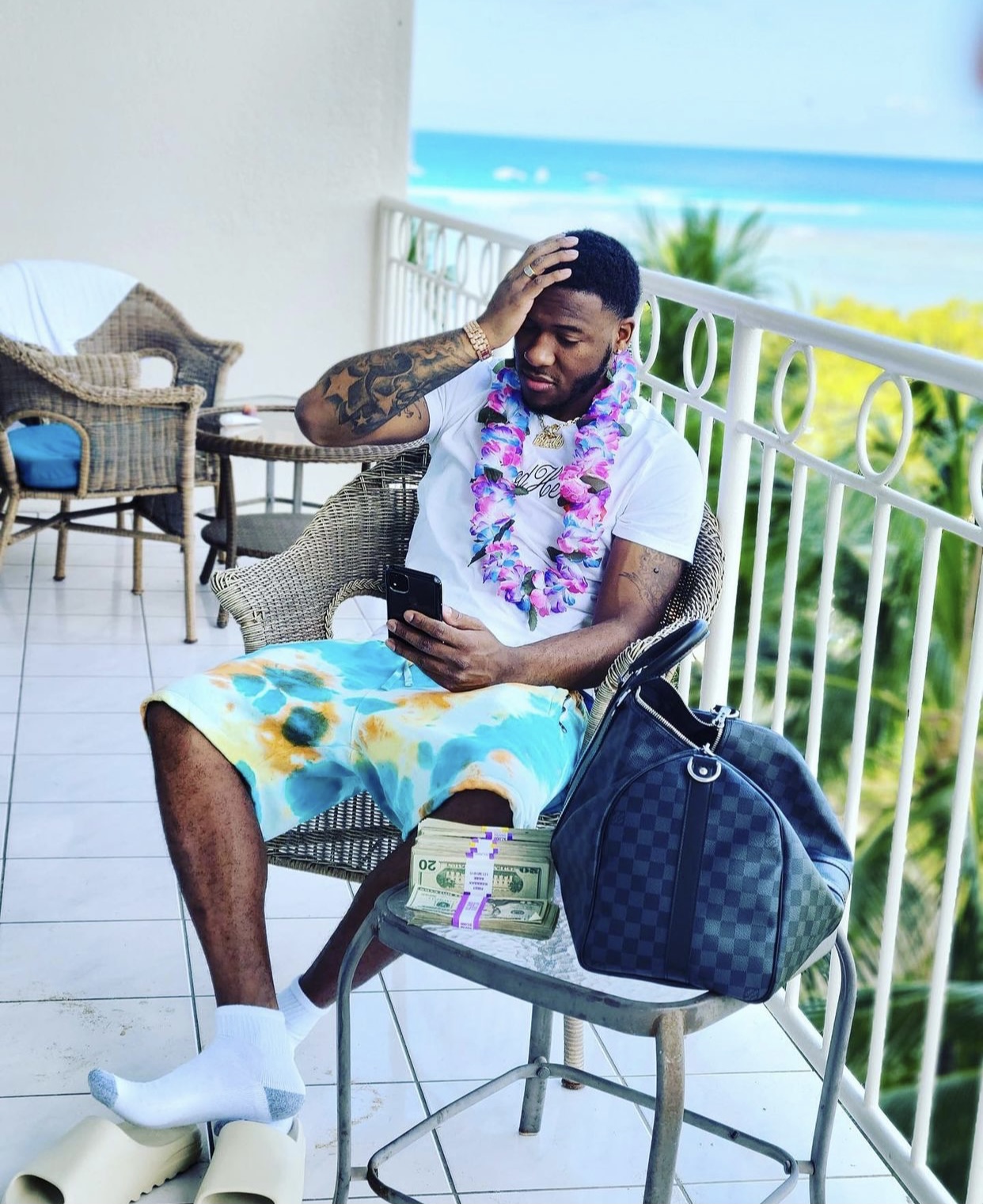 During middle school, Birdo B became invested in music, then continued to pursue it as a career in freshman year. Birdo claimed, “I love it because I enjoyed music even as a child. I like hearing my voice over beats and being creative.” When it comes to his career, the best advice he has gotten was from his uncle Larry. He told Birdo to put himself out there and never give up. Birdo B is definitely an artist that has an emotional and intellectual connection to music. When it comes to a song that expresses a pivotal moment in his life, it was “Letter to Larry.” He’s not afraid to step out of his comfort zone and take chances. His upcoming work includes an album that will feature Ronny Mf and Solo Lucci. You can hear his music on streaming platforms like Apple Music, Youtube, and Spotify.

Take all criticism, it could’ve made me a better artist back then.

Nick Cannon gave me a shout out and it feels like a good accomplishment.

Personal experiences all the way