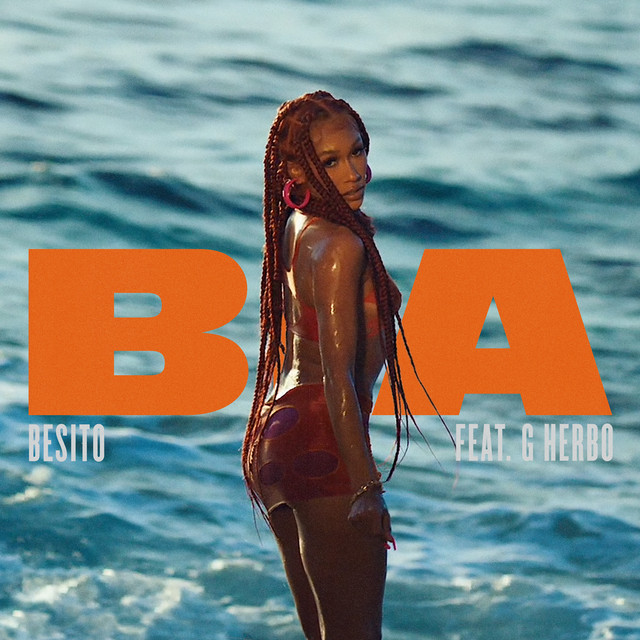 Throughout the song, BIA raps in English and Spanish. The flow is fluid and impressive as BIA’s ability to switch between the two songs is seamless. The female rapper flexes on everyone and sets her standards of being a top-tier woman. Along with her female empowerment lyrics, BIA also talks about doing things for “mi gente- my people” and putting them onto her greatness. Her feature, G Herbo, is a rapper from Chicago. Throughout the song, he talks about being bold and being the leader of his people. He raps about staying in the drama but still maintains his G life. “BESITO’s” beat is certainly one that would get anyone excited and dancing. The heavy beat coupled with BIA and G Herbo’s catchy and carefree flow definitely captures the listener’s ears.