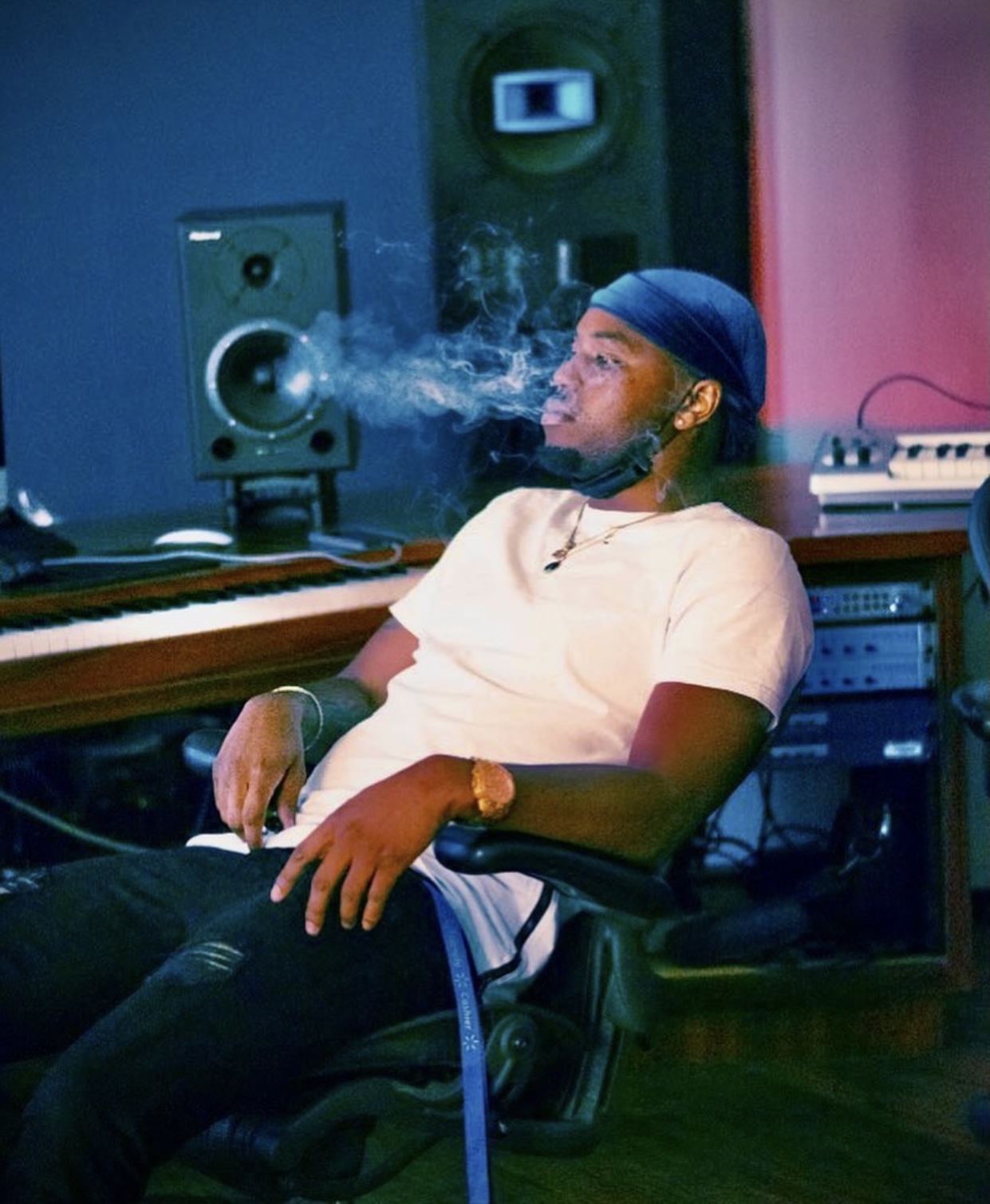 B-Rell is an independent hip-hop artist from San Diego. His stage name stands for the phrase “B-Real,” he always “rocked with,” he admitted during his interview with Angie for What’s Poppin LA.

The artist has always been into music but started recording and putting it out until a little before the quarantine. “When the world shut down, I felt like it gave me time to tap into the creation,” he said. B-Rell loves the process of creation so, he writes his music himself. As far as engineering and production, he collaborates with ADHD at Ice Cream Studios.

B-Rell released two EPs throughout his music career, “The Come Up” and “The Lost Minds.” The most recent one was a collaboration project with Free AP – “an artist I’ve been rocking with since I got into the game,” he said. Soon, B-Rell is planning to release another collaboration project – this time with Zello and Echelon “Triple threat.” Currently, he is working on his first album, “Always Love with The Hate.”

The artist derives his music inspiration from the artists he’s listened to when growing up, such as Tupac, Biggie, Nipsey Hussle, J Cole, as “they can paint a picture for you to relate to the music and make something that you’ll always play,” he said.

Besides music, B-Rell owns a clothing brand L.S.P, which stands for Love, Success, and Progress. This year the artist dropped his first designs, which are ready for purchase on the company’s official website.

The artist actively participates in charity and community events. For example, recently he and his cousin performed at an event hosted in downtown San Diego, which was organized to raise awareness on human trafficking. “Let’s be the change and put positivity back out into the world,” he said.

Listen to B-Rell on YouTube, Spotify, and Apple Music