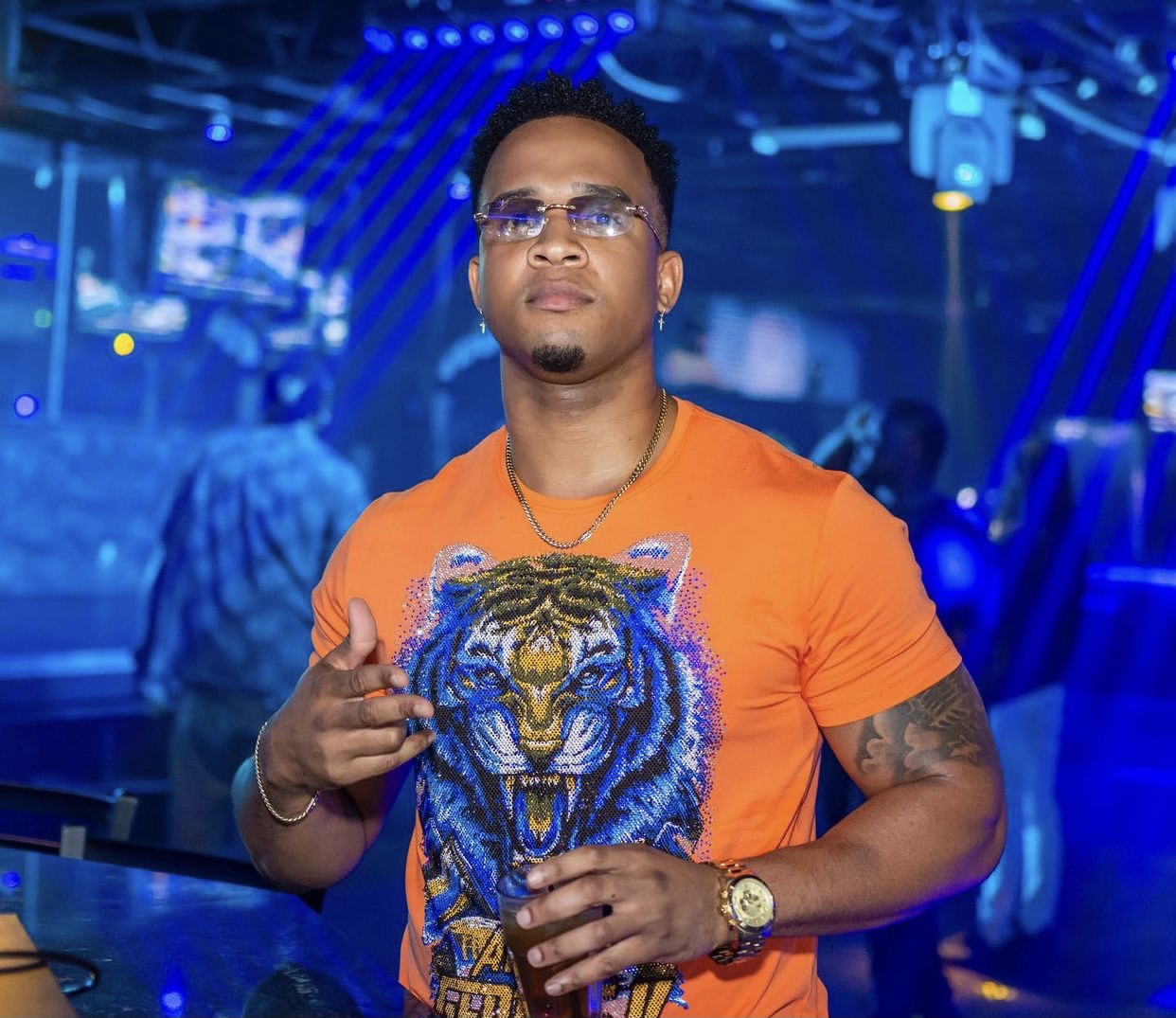 Formally a choreographer and street dancer, Boasy found his niche in the musical playing field. Originally from St. Catherine, Jamaica, the artist describes his musical journey as a rollercoaster ride with a unique name story. “A DJ saw me dancing in the club one night and asked what was my name because he liked my dancing skills and wanted to help promote me, so I told him my name and he was like “Nah go home and come up with a name that’s gonna stick,” he recalls, so I went home and came up with the name Boasy which means excessively proud,  confident, and charismatic. It’s also a popular Jamaican slang for ppl who  know they are the sh*t.”

In 2007, Boasy migrated to St. Petersburg, Florida. Shortly after in 2011,  he began to pursue music. Sticking to his cultural roots, he describes his initial sound as dancehall and reggae, however, now the artist considers himself as a multi-genre artist with sounds of dancehall, hip hop, and  r&b. “ I don’t really want to be put inside a box and be limited,” quotes  the artist, “In short, I’ll say my sound is diverse.”

So far Boasy has released six singles and two mixtapes. “The first step in my creative process is just finding a beat any beat that brings out any emotions then I go from there,” says Boasy, “It’s all about the mood and how I’m feeling at the moment. After I connect with the beat than the  words just start flowing.” The artist draws inspiration from everyday life including emotions, personal struggles, and other artists. In addition to performing at what he describes as “The Mecca of Venues”, Madison  Square Garden, Boasy hopes to sign to a black-owned record label such as QC and 1017.

To check out more from Boasy, use the credentials below!