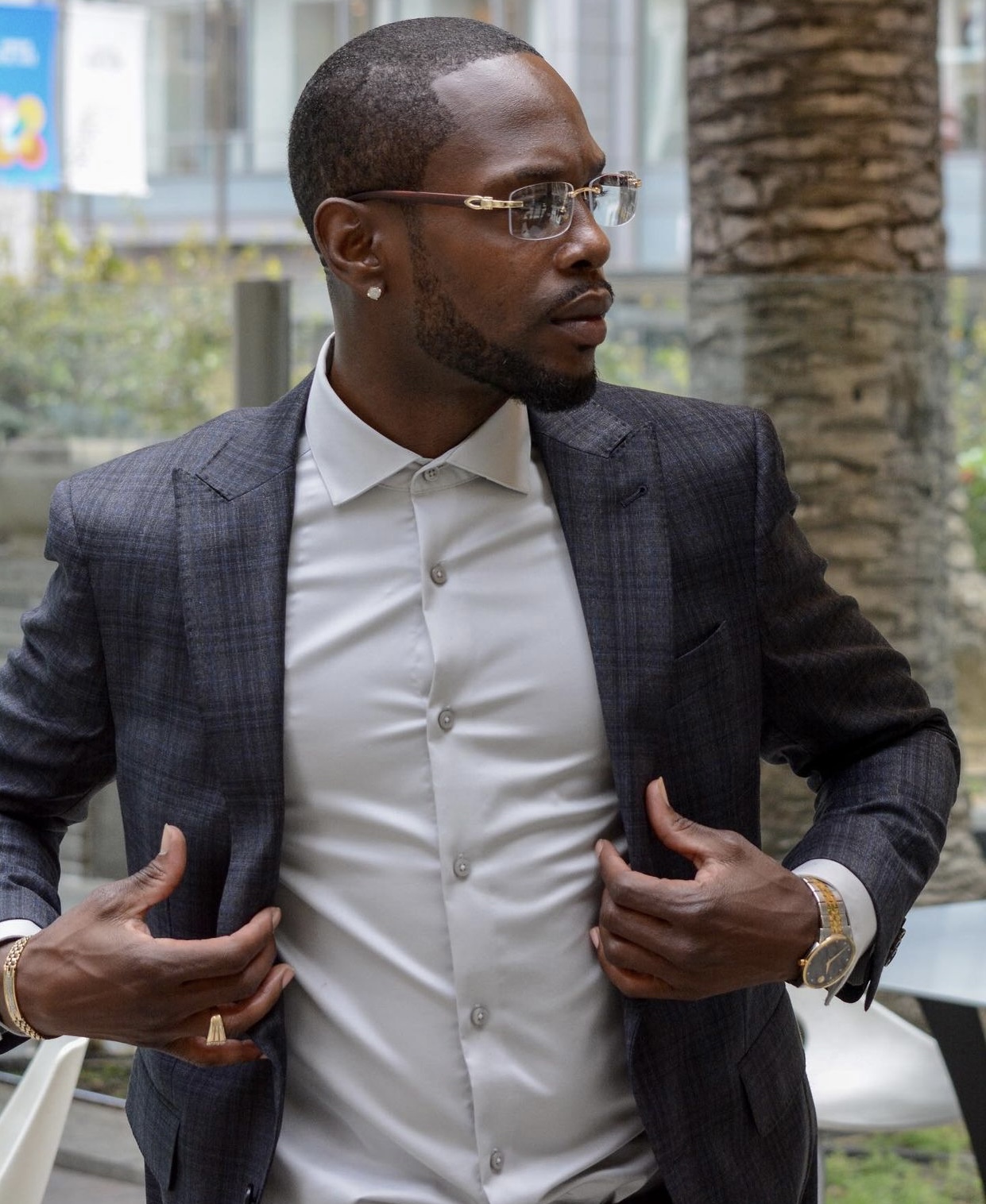 The West Coast has been holding its own when it comes to the music scene. Influentially, the Bay Area, particularly Oakland, has been throwing out heavy hitters like Saweetie and the next big star, Flaugerstic. Born and raised in Oakland, he describes himself as “edgy but clean-cut”. Music has been his passion since the age of 8 and his motivation to hone in his craft. He states that seeing Westcoast legends such as Dr. Dre and Snoop Dogg sparked his creativity and gave him the drive to pursue it as a career/ His musical style is inspirational, being a “voice for the voiceless”…A piece of advice he would give to his fans and those inspired to be in the industry is to “Focus on the music business and less on the glamour.”

His latest single “ What I Look Like ” captures the listener over a synth-filled beat as he powerfully lets us know he is a force to be reckoned with. The catchy hook effortlessly flows as you nod your head to his smooth cadence. His confidence in his skills is shown and thoroughly enjoyed. He plans to showcase more of this on his upcoming project “ Flaugeristic Vibes Only” which he plans on releasing soon. Until then fans can bet that it will exceed expectations.

Stream “What It Look Like” on Apple Music and follow him on social media to keep up with the latest.