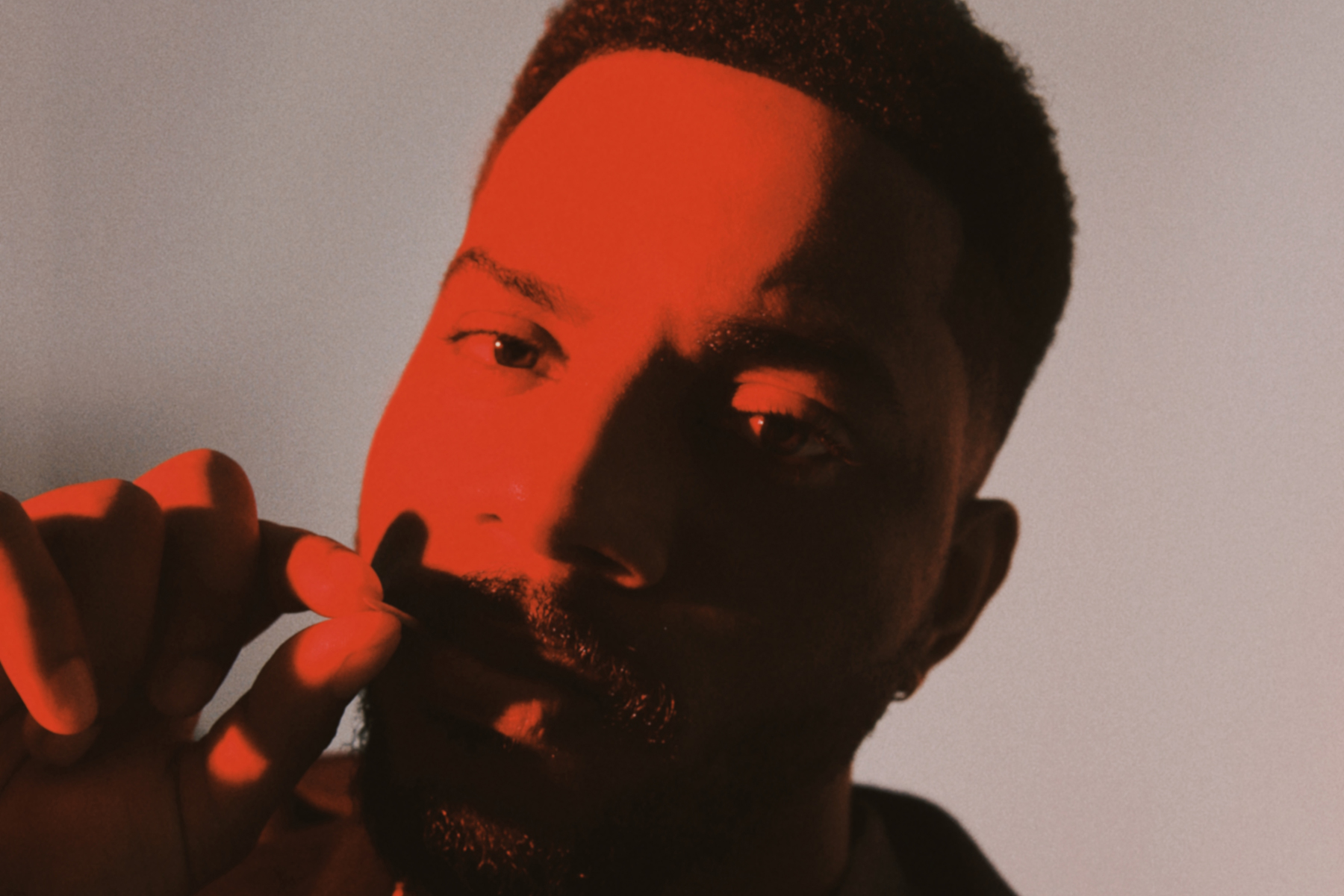 Grammy-nominated and multi-platinum-selling artist Bryson Tiller makes his comeback to the music scene after dropping the single ‘Outside’ on September 8. As a staple artist for those who find themselves caught in their feels, Bryson Tiller claims this release is the start of a new music era for him, an era that is ‘anti-feels’. The bouncy, upbeat 2000s sample and the sultry lyrics create a harmonious and powerful lead single that is indicative of Tiller’s transition to creating music for those who are confident. This single samples Wait (The Whisper Song) by the Ying Yang Twins and adds a new and unique twist to Tiller’s classic sound. Fans can expect the new album to have other songs that also sample icon r&b songs from the 90s to the mid-2000s, a golden era for the genre as considered by others. Fans stay excited as they patiently wait for new music by keeping up with Tiller’s Instagram updates and posts. This anticipated album may raise questions if it will be a sufficient follow-up to the artist’s two iconic album releases ‘Anniversary’ in 2020 and his debut album Trapsoul’ in 2015. ‘Outside’ is available to listen to on all streaming platforms and be on the lookout for Bryson Tiller’s new album.