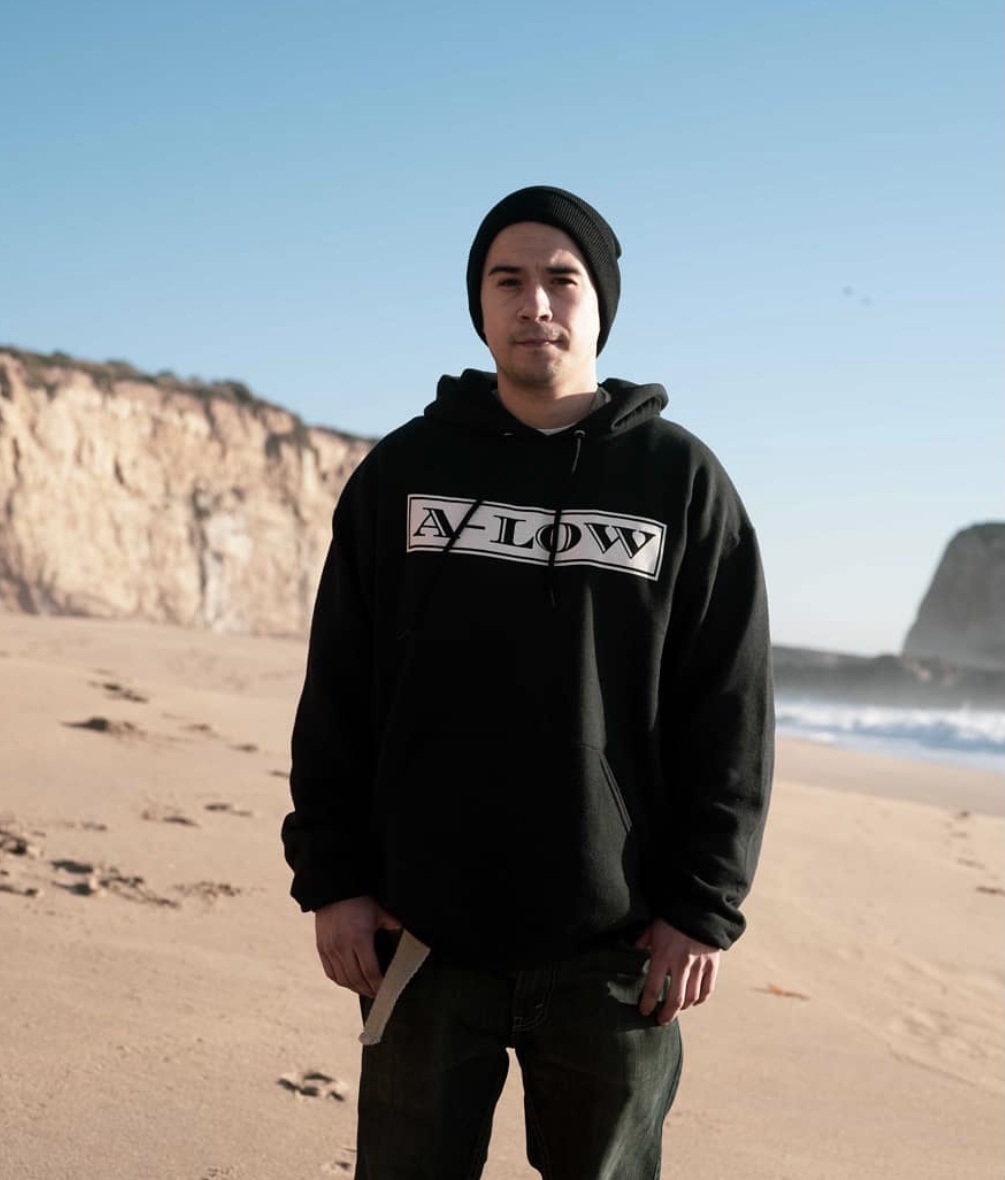 A-low Musik is an artist from California who creates Hip-Hop music along with creating lyrics that are pretty deep. You could describe his sound as a chill, deep positive vibe that is motivational and can get you in your feelings. He started his music career at the age of 10, but it wasn’t until 2018 that he decided that he was going to take this music thing more serious and to pursue it on a professional level.

When asked what inspired him to write his music,  A-low Musik responded “When I’m working on new music my main inspiration comes from my own personal experiences and also from the people who enjoy listening to my music. I try to put myself in their shoes and imagine how the song will make them feel.”

What A-low Musik enjoys the most about being a musician is being able to express himself while uplifting people at the same time. Not only that, but by making music, he feels like he is able to leave his mark on this earth. He is currently working on releasing an R&B type of song.  A-low Musik also plans on dropping his debut album in the summertime around titled “Just Do You.” In the meantime, you can listen to his music on all streaming services!