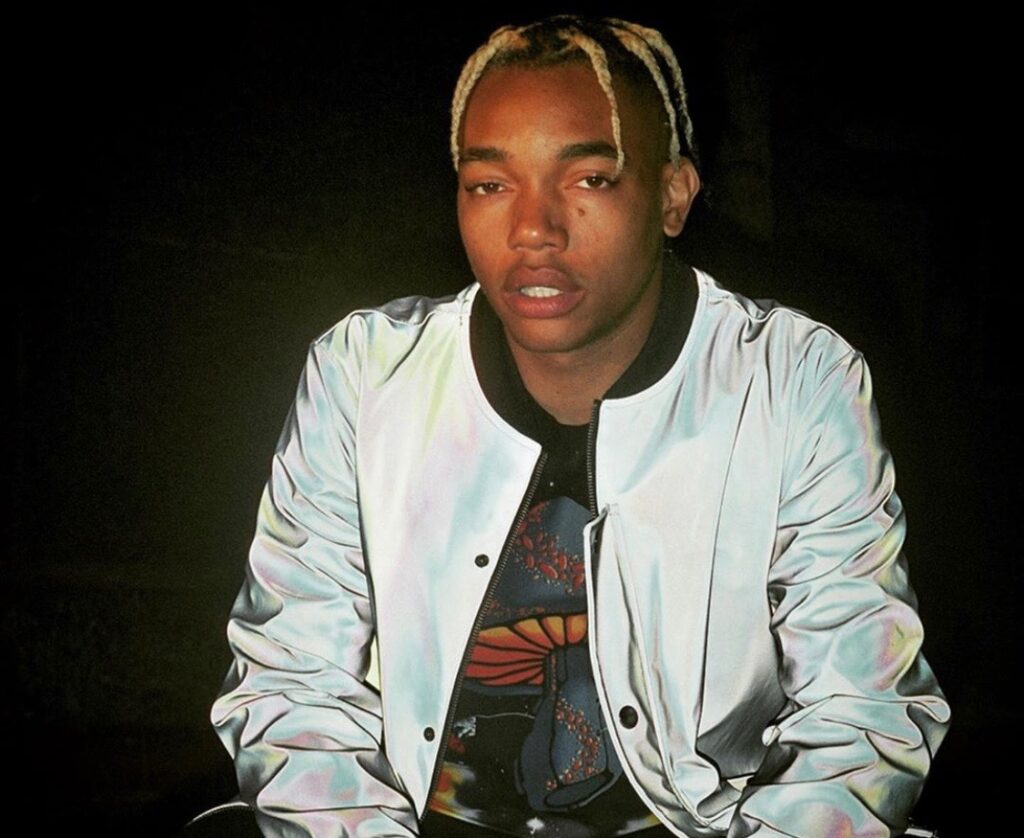 UFO, formerly named KosmoStayUP, is on the quest to lock in a loyal fan base with his unique mixture of “Hood Pop” and Trap melodic sounds. UFO knew since college that he was destined to create music and become a serious artist. He explains how the voice in his head kept growing until he knew that he could not picture himself doing anything other than music with his life.

UFO is on a different wavelength than what you would normally see from artists in today’s music. UFO constantly hears melodies, sounds, and voices in his head, creating art in the purest form. He also chose his stage name because he is very much into space. He looks to the starts very frequently and knows that humans aren’t the only life form existing.

In his creative process, UFO always looks for the right beat before writing his own lyrics and collaborating with producers. UFO usually can complete a track in one to two sessions, but chooses to roll out the track when the timing is right, making sure the timing carries potential avenues. He is also very honest when talking about the highs and lows about being a musician when saying, “[I] love the music foremost and its ability to connect and bring people together. [I] hate the industry around the music and the snake side of the business.”

UFO is currently working on more singles, EPs, and a future album. He is also releasing new music this month that can be found on all major streaming platforms! To add, UFO also sees social media as, “…everything and more!” when it comes to impacting the music business. Keep up with UFO’s success on Instagram below!