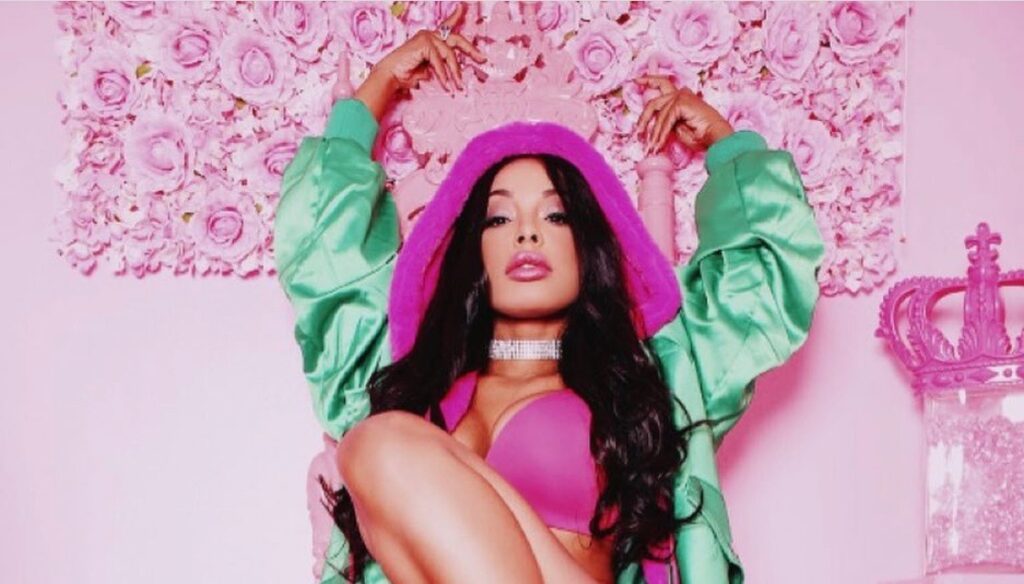 Drea Dominique wants her music to be able to appeal to women with her sexy and romantic sound. The R&B/Pop artist sure knows how to bring the heat, as well, with her boss bitch vibe. With her stand out personality, Drea Dominique seeks to touch and inspire women who suffer in silence and show them that they, too, can always progress!

To touch on her heart of gold, Drea Dominique could have come out of Bad Girls Club feeling resentful or bitter, but instead, used her experience as fuel to empower women to know that they are already perfect the way they are. She states, “You don’t have to be flashy to impress anyone. You can have a lot of nice things and still be humble. You can fix anything you don’t like about yourself. But you gotta do it for you. Nobody else. The only thing that truly matter in life is your heart.” Drea Dominique even furthered this idea and created her own make-up line called, “Heart Space,” to show that people should go through life guided by their hearts.

Drea Dominique’s biggest inspiration is the late and great, Aaliyah, who she even named her daughter after! Drea Dominique also currently looks up to J.Cole and Jhene Aiko, who embody her goals to: sell out arenas, inspire the listeners, and share personal experiences through music.

Listeners can support Drea Dominique on all major streaming platforms and social media! Dre Dominique is also dropping her new single, “Catch My Wave,” on September 18th in which she is also running a contest where fans can enter for a chance to win $500 through her Instagram! She is also currently working on dropping a visual for the single as well. Drea Dominique is definitely on the come up! 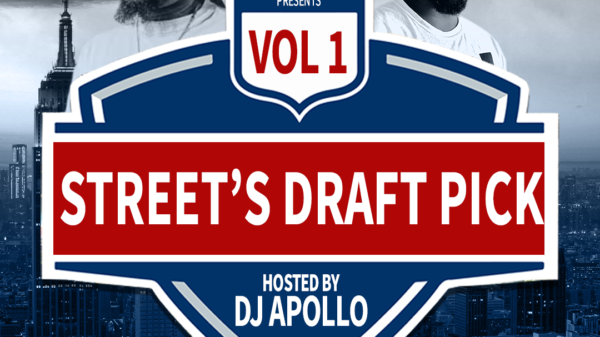 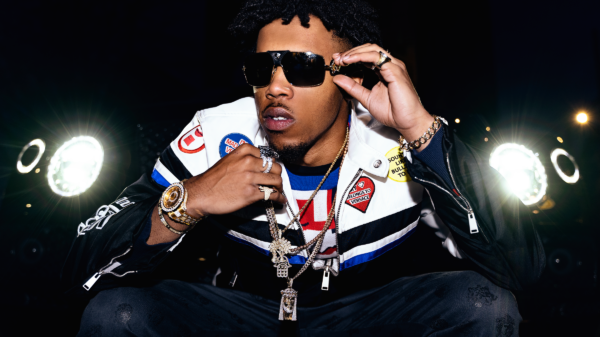 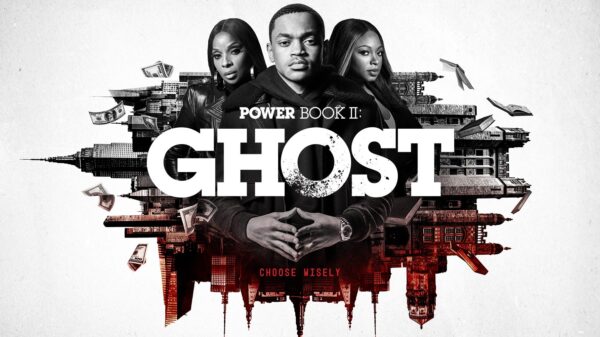